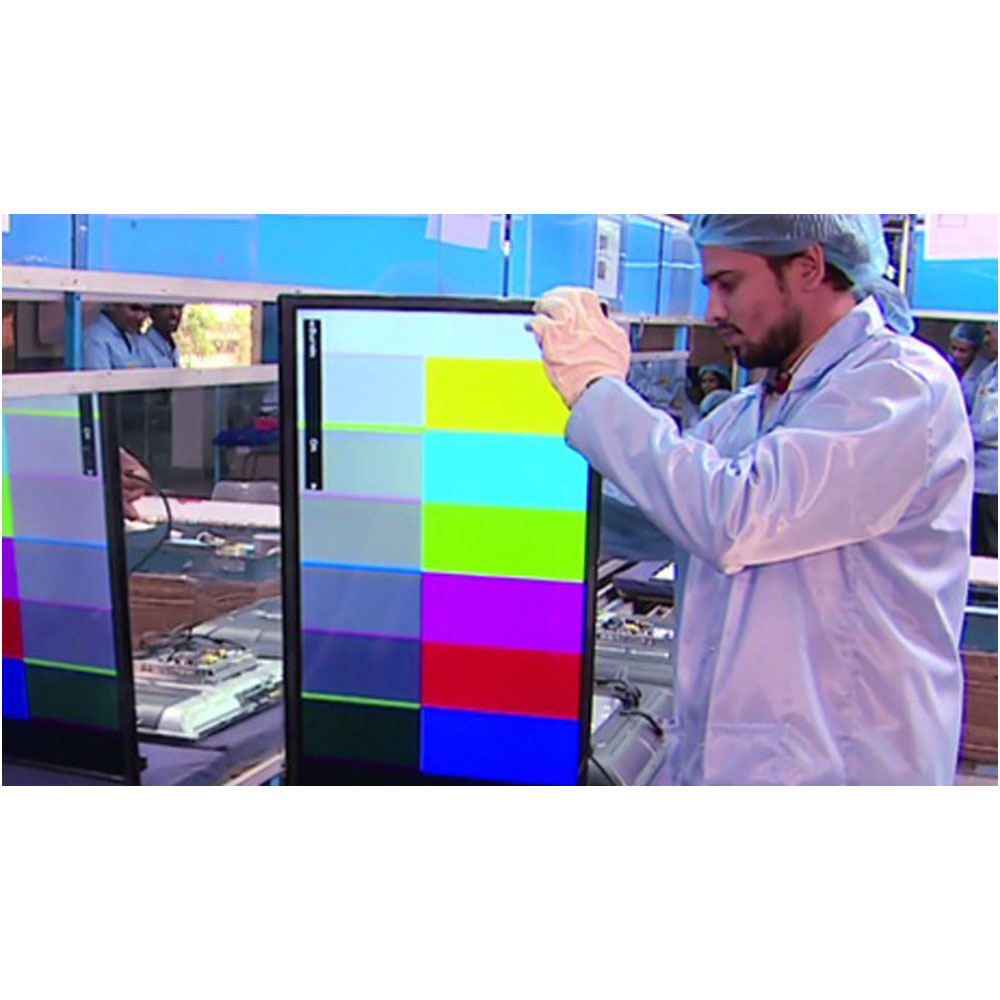 While big global television brands appear to dominate the shelf space in retail outlets and malls, one tends to forget that some low key players had ‘make in India’ as their mantra not today but three decades ago.

One such player is Videotex which has been manufacturing TVs in India since 1984—and whose plants in Greater Noida and Parwanoo in Himachal Pradesh have assembled the latest LED and LCD smart sets under its own name as well as for brands like Intex, Micromax and Zebronics in an OEM role. The company has an its overseas office in Shenzhen in China.

Last week saw the launch of a new Daiwa TV model with another made-for-India feature—extra toughened glass. The 32 inch D32C3GL brings large screen television for Indian homes at a compelling price—Rs 12,999. This is a (1366 by 760 pixel ) 720p HD TV with a very wide viewing angle of 178 degrees—another nod to middle class India, where TV is a whole family activity.

The TV has to (10W+10W) speakers and supports Bluetooth connectivity, which means the remote, can control not just the TV, but other devices like media players and wireless headphones connected to the home entertainment system. Power consumption is frugal—less than 38 watts and standby less than 0.5watts.

Its target buyer will rate this a paisa vasool product.