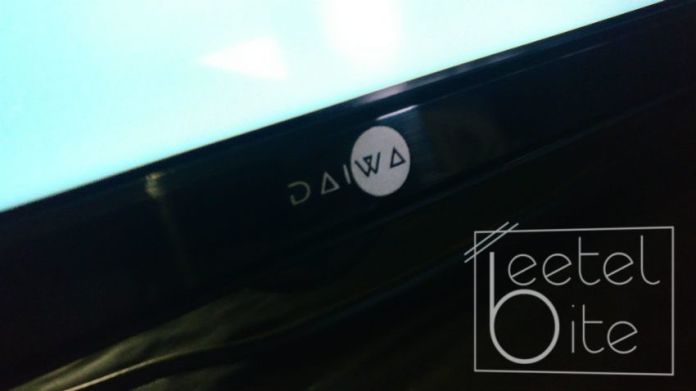 Indian Smart Television Manufacturer, Daiwa has introduced its latest lineup of 4K Smart TV in India. This includes their D55UVC6N and D50UVC6N. These will add to their existing lineup of smart TVs. According, to the company these are the most affordable 4K smart TVs in India. They are priced at Rs 36,999 and Rs 29,999 respectively.

Features of the Daiwa Smart TVs

Daiwa’s newest 4K smart TVs features a screen resolution of 3840×2160. The company also claims to have A+ grade panel that promises to bring 1.07 billion colours with vivid details. Additionally, these smart TVs comes with features like screen capture, comb filter, and picture enhancement feature to enhance the picture quality. These TVs also feature a 360 design to enable viewing from wherever you are in the room. This makes these TVs suitable for large lobbies. The company claims to have a specially designed sound system for these TVs.

The sound system is developed in order to produce superior sound quality. The built-in speakers feature an output power of 20W. These speakers are also compatible with Dolby Surround Sound. The smart TVs comes with 1GB of RAM and 8GB of internal storage. The platform used by the company is Android TV 4.4.4. However, the company promises to provide an update on the platform soon.

Also according to the company, the 4K Smart TV features Eco Vision. This feature is used by the company to reduce the power consumption of the TV. Also, with the help of the Mcast feature, the TV can mirror media from Android or iOS device to itself. Also, the smart TVs are capable of mirroring the output of the TV to the smart device. We don’t know how useful it would be but it’s a feature in itself. In terms of I/O, the TV features three distinct HDMI inputs, two USB inputs and Ethernet port for internet connectivity.